From a contractor standpoint, they are easy to install. From the public perspective, they are one of the most innovative and environmentally friendly deep foundation solutions available on the market today. 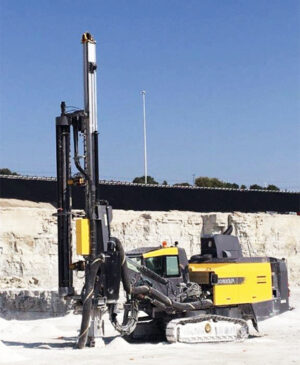 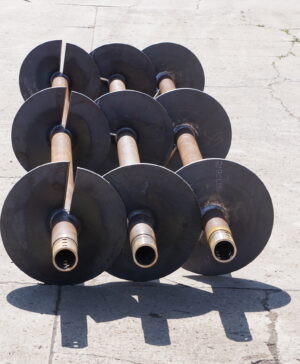 The first time a helical pile was used was in 1836 by a blind engineer named Alexander Mitchell. He steadily lost his site from age six to twenty-one. In his spare time, he studied mechanics, mathematics, science and building construction. An area of interest for Mitchell was how to secure structures in weak soils. This is when Mitchell designed the first helical pile and he patented his idea in 1833.

At this time, Mitchell was referring to his patent as the “screw pile”. In 1839, Mitchell used nine of his screw piles underneath the Maplin Sands Lighthouse. This foundation technique was successful and was considered an extremely valuable invention for lighthouses. After this, screw piles were used underneath several marine structures, such as piers, bridges, etc.

Get connected with us today!

Helical Piers Inc. (HPI) is based out of 2 locations: Winsted, Minnesota; and Alice, Texas. HPI is an international manufacturer of helical piers. With over 60 years of experience, Helical Piers Inc. has an experienced and dedicated team that has leveraged their experience and expertise, and combined it with the latest manufacturing technology to produce the industry’s highest quality piers.